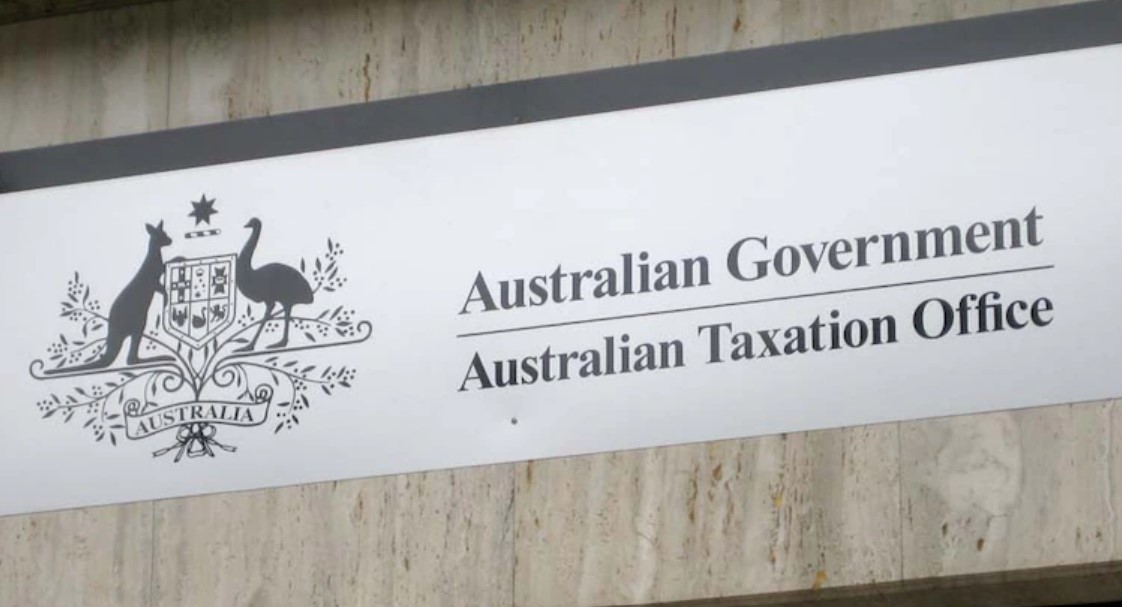 It comes ahead of an expected rising wave of companies going under, as the Australian Taxation Office chases debts it has not pursued since early 2020.

The reports, obtained using the Freedom of Information (FOI) process, reveal a softer approach of sending text messages, sending blue rather than "firmer" orange letters and a move away from "stronger action" in "favour (of) help and assistance" for small business.

As the ATO lauded its new approach to small business debt in October 2021, in a report headed "Context", it urged staff to understand why.

"The ATO is aware that the small business market has been one of the most affected groups during COVID-19 and the associated lockdowns. Media and community sentiment have reflected on both the support for and fragility of this market segment and the ATO has been proud of its role supporting small businesses through the stimulus measures," the document said.

"During COVID and the associated lockdowns we moved our focus away from stronger and firmer action in favour of help and assistance and enhanced engagement work with clients to resolve or manage their debt."

The scale of the problem is massive.

At the time of contacting the ATO for this article, it had sent out letters warning about outstanding debts to 29,552 businesses.

A further 52,319 letters warning about the potential for Director Penalty Notices (DPNs) were sent to people in charge of these companies.

"These programs are focused on those who have not responded to our calls and letters – and have significant tax obligations outstanding," an ATO spokesperson said.

In the FOI documents, leaders told staff: "We also note that there is a significant concern in the community that many businesses were completely reliant on the stimulus measures during COVID and as they are removed and reduced these businesses may not be able to overcome the trading disruption of the pandemic and will be unviable."

The tax office isn't waiting around for the money to come in.

A threat to dob companies with tax debts to credit reporting agencies – which could cause that company's clients to stop doing business with them – has worked.

"The purpose of the disclosure is to support other businesses to make informed decisions about who they are doing business with. The outcome we are seeking is behavioural change and engagement rather than actual disclosure," the document reads, outlining the gambit.

"The program has been very successful. We commenced in August this year, and to 30 September have issued 70 notices of intention to disclose to clients.

"As a result of their engagement, we have made no disclosures and 69 clients have re-engaged with us in managing total debt worth $6.5 million."

But a softer approach is notable, particularly after ABC reports that exposed brutal treatment of taxpayers in dispute with the ATO.

In the previously secret documents, the tax office outlines its new pandemic-inspired approach.

"Throughout COVID, the ATO paused its firmer and stronger actions, instead looking to re-engage with help and assistance whilst businesses managed the effects of the lockdowns," it reads.

"The number of early intervention (blue) letters has continued to increase from previous years as we continue to engage with Small Businesses throughout the bushfires and COVID-19 offering help and assistance.

"Over this same period, however, the number of letters with a firmer tone (orange letters) has reduced, instead reverting to lighter touch blue letters."

How you know this

The Freedom of Information (FOI) system allows you to request information from government departments and agencies.

Search 'FOI' on the website of the department or agency to find the email address for sending a requests.

Costs can be involved if you continue with a request and there are multiple reasons to knock back requests or redact information.

Of 18 pages released to the ABC in this request, eight are fully blanked out and 10 are partially redacted.