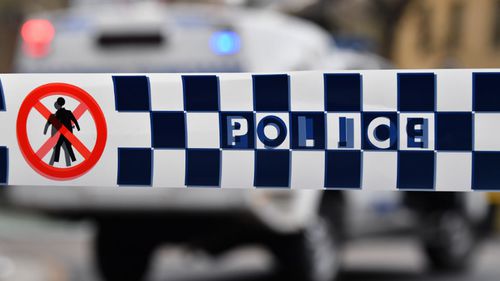 A Victorian woman is expected to be charged after allegedly drink driving with a child in the car. (AAP)
A woman who was driving with a child in her car allegedly returned a breath-test reading nearly four time﻿s the legal limit after crashing her vehicle in Melbourne overnight.
Police immediately suspended the 36-year-old's driving licence after she crashed into a parked car while allegedly drunk in Manor Lakes.
Emergency services were called to reports a car was travelling along Coconut Road when it hit an unoccupied parked car at around 12.10am.
Police were shocked to discover a 10-year-old boy was also in the car.
The Wyndham Vale woman underwent a breath test and returned an alleged reading of .190.
Her licence has been suspended for 12 months and she is expected to be charged on summons with drink driving offences.
There were no reported injuries.
This catch is part of Operation Scoreboard, a Victoria Police operation for the state's long weekend, which is running until 11.59pm on Sunday.
Farah News /9News