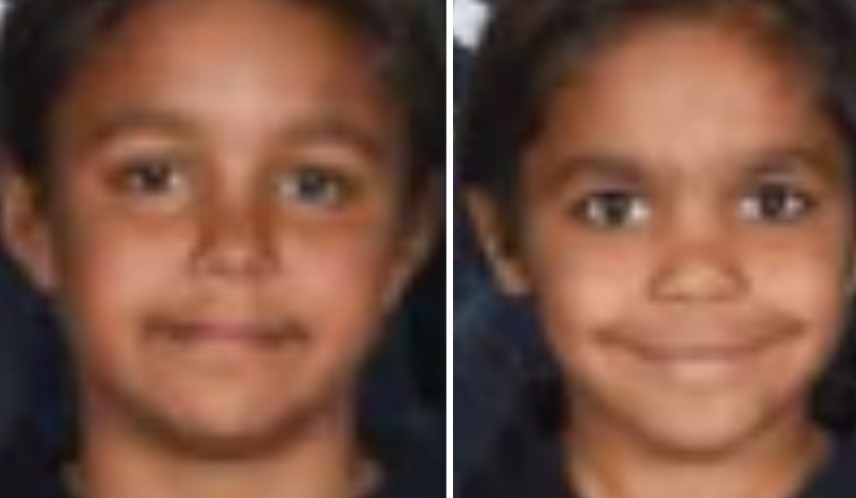 Police have issued an urgent appeal to the public to help locate two missing brothers, almost a week after they went missing in Adelaide.
The boys - David and Peter Woodforde - were last seen riding off on their bikes from their Christies Beach home about 5.15pm on Tuesday 20 September.
Peter is 12 and David is 9.
Police said they have concerns for the boys' welfare, and are seeking public assistance to help find them.
﻿"Both boys rode off on dark coloured BMX bikes," authorities said in a statement.
"Peter is described as 150cm tall with a slim build and black hair tied in a top knot. He was wearing a blue/white zip up jacket, long dark pants and white NBL sneakers.
"David is 145cm tall, about 40kg with a slim build, short dark curly hair with a blue tinge and brown eyes.
"He was wearing a navy blue school jumper, navy school pants and sneakers."
Anyone who sees the boys, or has information on their whereabouts, is asked to contact the police assistance line immediately on 131 444.
Farah News /9News