Iran Uprising at a Glance .. Partially based on reporting by MEK network in Iran

Iran Uprising at a Glance

Partially based on reporting by MEK network in Iran 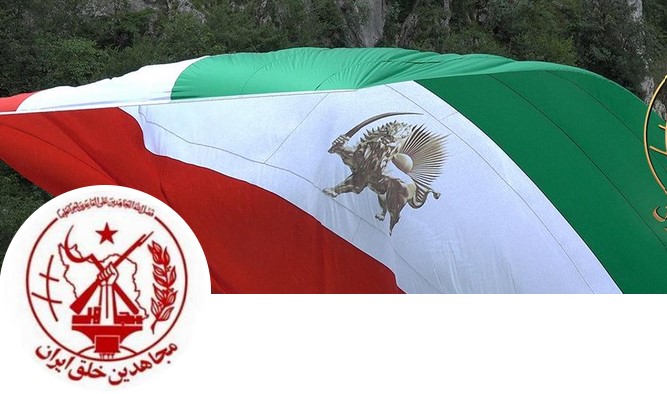 Sunday marked the 10th consecutive day of the Iran Uprising that began on Sep 16 with the death of Mahsa Amini and has now snowballed into a full-blown uprising against the entire regime. Demonstrations were reported in 146 cities and towns with ever-increasing momentum in the streets of Iran.

Protesters engaged in dispersed, moving, and constant gatherings of hundreds of people to thwart regime attacks. Slogans targeted Khamenei and the entirety of the regime as in previous days.

Based on figures published by the MEK, 180 people have laid down their lives for freedom’s sake since the start of the uprising, some 42 being identified, and it is estimated that 8,000 protesters have been detained by state security forces.

The regime struggled on Sunday to show it has support with staged rallies that were attended by small crowds in some cities. Early reports show anti-government protests resuming Sunday evening, as demonstrators come out after work, and use the darkness to their advantage.

In a first major call for a strike nationally, the Coordination Council of Iranian Teachers’ Trade Associations announced a strike for Monday and Wednesday (Tuesday is a public holiday) in support of the protesters. Protesters have been urging workers at key government economic sectors not to show up for work.

Hacktivist group ‘Anonymous’ announced that it has hacked the database of Iran’s parliament and the Supreme Audit Court, releasing the phone numbers and other data of all regime lawmakers.

Internationally, world leaders and politicians and cultural leaders continued to voice condemnation of the Iranian regime and support for the protests.

· Social media posts show armed conflict in the streets of Zahedan between Baluch activists pronouncing support for the uprising.

· A social media post taken from video footage published by Mizan news agency in Iran (affiliated with the Judiciary), showed a very concerned judiciary chief, Gholam-Hossein Mohseni-Eje'I, talking to his enforcement commanders in the repressive forces. Posts showed Brigadier General Hossein Ashtari, commander of the State Security Force trying to convince his subordinates that their brutal crackdown on protesters is good for “Islam” and is what Qassem Soleimani would want them to do if he were still alive. He described the streets of Iran’s cities as a war front not unlike what his generation had seen 40 years ago.

· Another video clip from Karaj, west of Tehran, showed a security force commander telling his subordinates to come forward to attack protesters and not to be afraid.