Quran burning ‘not freedom of speech’

Quran burning ‘not freedom of speech’ 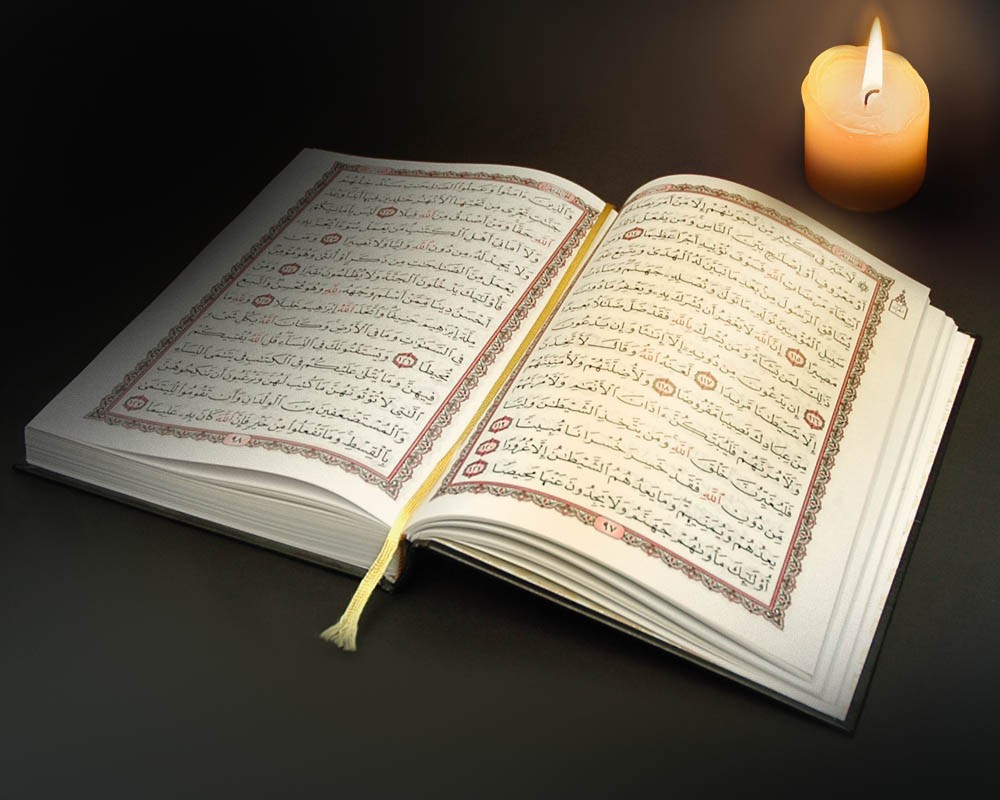 Allowing the burning of a copy of the Quran, the Muslim holy book, in front of Türkiye’s Embassy in Sweden is a ‘political and racist message’ directed at Muslims, said a prominent Swedish expert.

Rasmus Paludan, leader of the Danish far-right political party Hard Line, while surrounded and protected by the police, set the Quran on fire in Sweden’s capital Stockholm on Saturday.

Following a long rant in which he verbally attacked Islam and immigration in Sweden, he shouted: “If you don’t think there should be freedom of expression, you have to live somewhere else.”

Masoud Kamali, a former researcher who was appointed to investigate the question of integration, structural discrimination and power in Sweden, told Anadolu that the burning of the Quran in front of Türkiye’s embassy in Sweden is a “political and racist message” aimed at Muslims that transcends to all European countries and beyond.

Just over a year ago, Paludan embarked on a Quran burning “tour” in Sweden during the Muslim holy month of Ramadan, triggering major riots in the country where many took to the streets to protest the Swedish authorities’ decision to allow the plans by the far-right group to burn copies of the Quran.

Swedish police at the time said they would no longer allow Quran burning to take place in the country as societal costs were too much to bear, but Paludan was still allowed to carry out his actions in front of Türkiye's embassy this time around.

Swedish Foreign Minister Tobias Billstrom expressed concerns that the far-right politician’s act would further risk Türkiye's ratification of Sweden's NATO bid. He added, however, that it would be "very inappropriate" for him to stop a person from carrying out a demonstration, the local newspaper Expressen reported.

"At this point, Swedish Defense Minister Pal Jonson's visit to Türkiye on Jan. 27 has lost its significance and meaning, so we canceled the visit," Türkiye’s Defense Minister Hulusi Akar said Saturday.

He emphasized that racism and hate crimes do not count as freedom of thought.

"Despite all our warnings, such permission was unfortunately given to this person. No one can call this freedom of expression and freedom of thought," Cavusoglu told reporters told reporters in the southern Turkish province of Antalya.

According to Kamali, today “freedom of speech” is explicitly used as a pretext by politicians and racist groups to enable them to attack immigrants and Muslims and to allow them “to do and say whatever they want.”

This, he said, is just a “political game” they play.

Another point that the scholar raised was that the current Swedish government is dependent on the support of the far-right Sweden Democrats.

The populist party was once politically forbidden due to its ties to neo-Nazis, but now they are the second largest party in the Nordic country and part of the ruling right-wing bloc.

Hence, any resistance to actions by racist groups could cause the far right to withdraw from the bloc, which in turn could lead to the government’s collapse and a political crisis, said Kamali.

The Sweden Democrats, however, are not the only racist party within the government as, according to the sociologist, there are very strong racist groups that belong to the Moderates party, the Liberal Party and the Christian Democrat party.

“So the Sweden Democrats are in very good company. (Hence) I'm not surprised that the foreign minister is not going to do anything about preventing this Quran burning,” he added.

Kamali, who is also a prominent scholar in sociology and social work, was put in charge of a major European Union project that investigated discrimination and racism in Europe.

He pointed out that the main aspect of racism in Europe today essentially translates into “anti-Muslimism,” a term he uses for Islamophobia.

Allowing the burning of the Muslim holy book in front of the embassy and insulting Turkish President Recep Tayyip Erdogan and Türkiye has to do with “anti-Muslimism,” which has been prevalent in Sweden and Europe as a whole “since the Crusades,” Kamali said.

He believes that what we are witnessing is a “Crusades influence” and mentality that was evident for instance at times when questions were raised about Türkiye becoming an EU member.

In his opinion, Nordic countries’ and other European countries’ opposition to EU membership is influenced by the fact that Türkiye is a “Muslim country.”

In his book Racial Discrimination: Institutional Patterns and Politics, Kamali exposed how Muslims are negatively portrayed in schoolbooks in Sweden, Germany, Britain, France, Austria, Poland and the Greek Cypriot Administration.

The Quran burning in Sweden, racist anti-Muslim rhetoric by far-right politicians such as Marine Le Pen in France or the British National Party in the UK is a representation of a long tradition which is rapidly reproducing itself by the “educational and political system” in European countries and beyond, the former independent investigator said.

European racist parties in its core have one thing in common and that is “anti-Muslimism,” he added.

This racist ideology against Muslims “is part of the huge idea about the war” and the mindset “that the European Christian white people should spread and occupy the whole world,” Kamali added.

Sweden has long enjoyed the illusion of innocence, but the idealistic neutrality thought to be maintained during World War II, for instance, is far from the “historical reality,” he said.

For decades, the Nordic country desperately tried to cover up the truth about its collaboration with Nazi Germany, according to Kamali.

Sweden in fact was the last country to cooperate with “Nazi Germany” and had only “left the corporation when Hitler was killed,” he said.

It was the only country in Northern Europe that was not occupied by Germans because “we cooperated with them and allowed them to use railways in their attacks on Finland, Russia or Soviet Union at that time,” said the sociologist.

Several hundreds of Swedish soldiers volunteered to “serve in German army” during the war, he added, and Swedish authorities never attempted to investigate atrocities committed by these soldiers.

The Sweden Democrats lineage traces back to the World War II era Nazism. However, the populist party managed to become the second-largest party and part of the governing coalition in the Nordic country by “pushing its anti- Muslim and anti-immigration narrative,” Kamali said.

Sweden considers itself to be “the most modern, the most liberal, the most diverse and multicultural society. But that's not true,” Kamali further said.

Setting the Quran on fire in Sweden by the racist politician Paludan with the support of Swedish police under the pretext of “free speech” somehow does not come as a surprise taking the “historical context” into the consideration,” he added.​​​​​​​