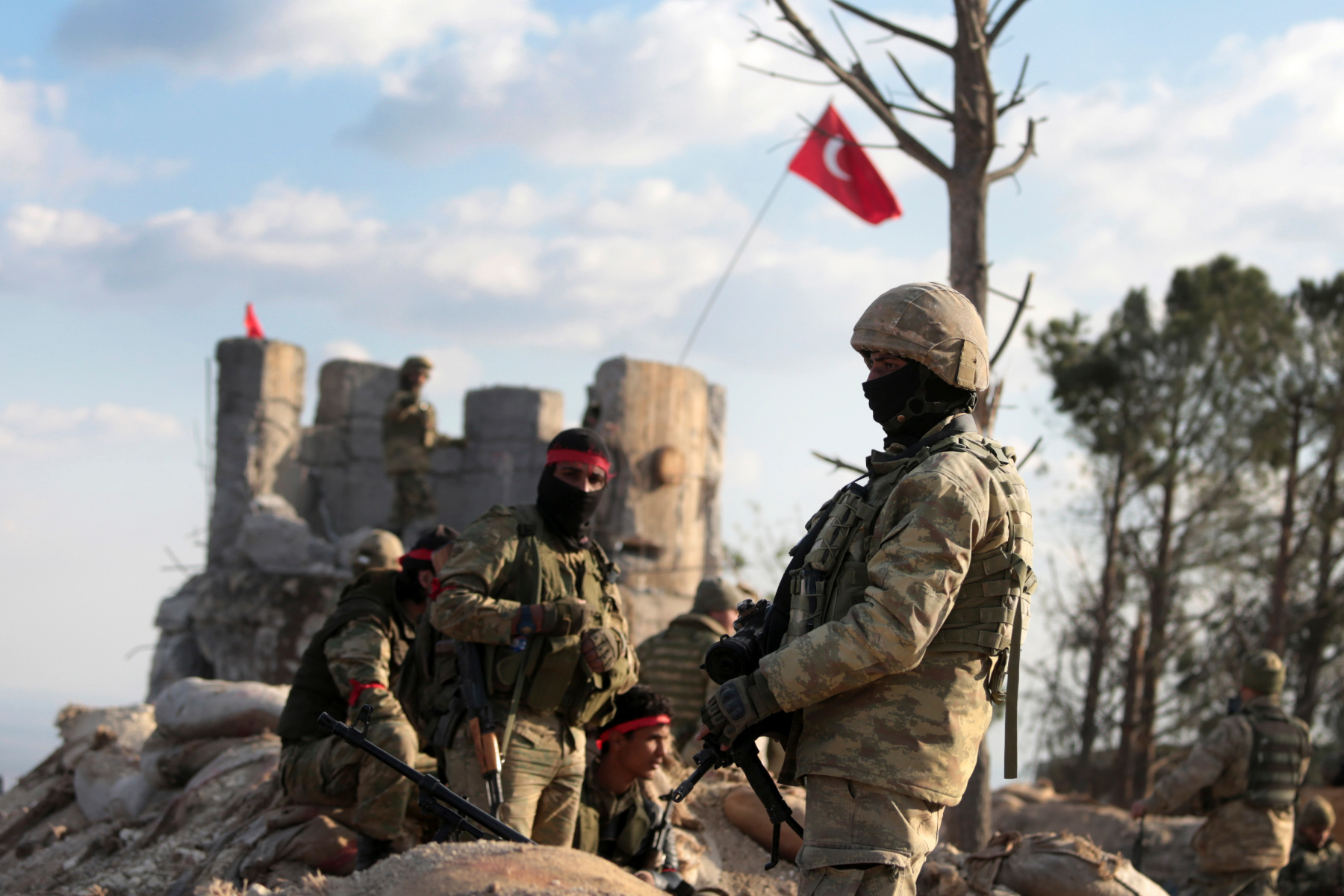 Azerbaijani forces entered Agdam district in Nagorno-Karabakh following 27 years of occupation, the country’s Defense Ministry announced Friday.
The ministry said in a statement that the Azerbaijani army entered the district as part of a cease-fire deal with Armenia that was brokered by Russia.
Armenian forces occupied some 77% of the district in 1993, forcibly displacing nearly 200,000 Azerbaijanis from their homeland.
Relations between the former Soviet republics of Azerbaijan and Armenia have been tense since 1991, when the Armenian military occupied Nagorno-Karabakh, also known as Upper Karabakh, a territory recognized as part of Azerbaijan, and seven adjacent regions.
New clashes erupted on Sept. 27 and the Armenian army continued its attacks on civilians and Azerbaijani forces, even violating humanitarian cease-fire agreements for 44 days.
Baku liberated several cities and nearly 300 settlements and villages from the Armenian occupation during this time.
On Nov. 10, the two countries signed a Russia-brokered agreement to end fighting and work toward a comprehensive resolution.
aa
Farah News