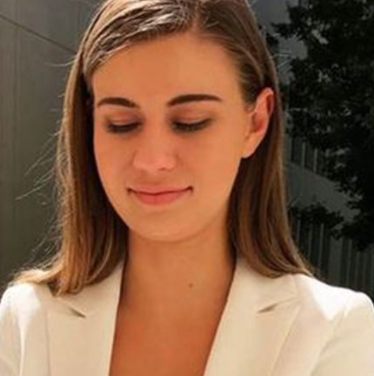 Brittany Higgins.9News
A third woman has alleged she was sexually assaulted by the same government advisor accused of raping ex-Liberal staff member Brittany Higgins.
The woman, a Liberal Party volunteer, says she was assaulted after a night of drinking with the man.
The alleged attack took place in 2016.
The woman wants to remain anonymous, and the newspaper reported she had a statutory declaration to support her claims.
On Saturday  a second woman alleged she had been assaulted by the man accused by Ms Higgins of assault. Ms Higgins is reported to be preparing a first formal statement for police on Wednesday.
9News
Farah News