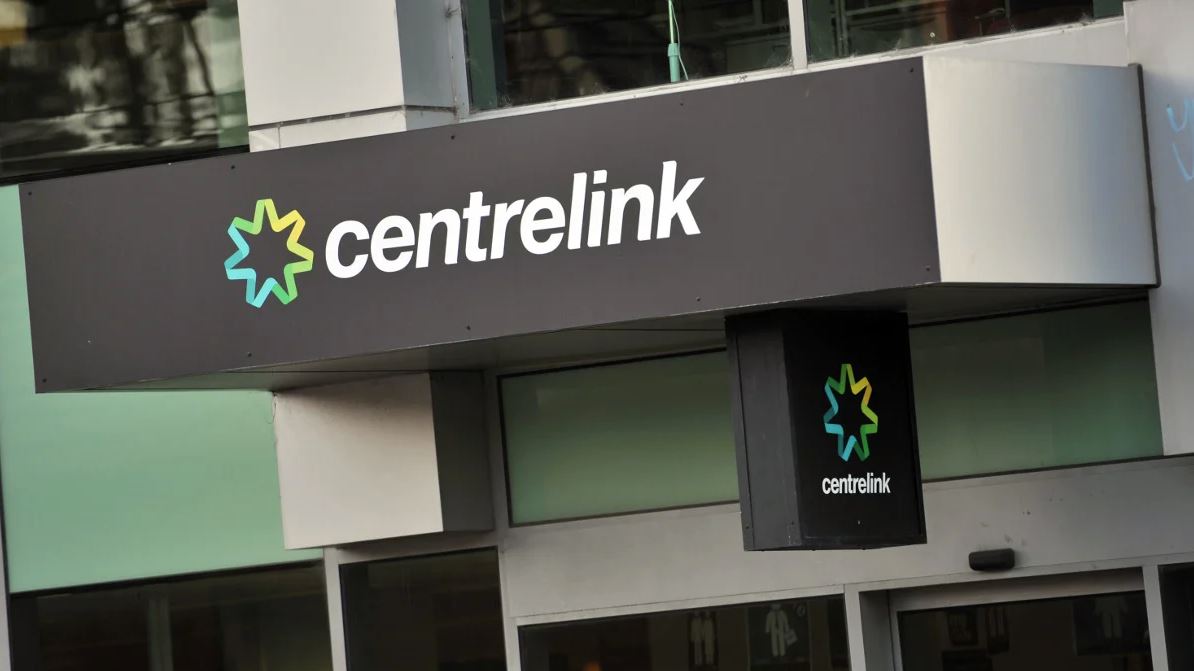 The Federal Government is set to announce a major update to its JobSeeker program.
The Expenditure Review Committee had its final discussion about a permanent increase in the JobSeeker allowance on Friday and it will be discussed by the cabinet in Parliament tonight.
This means it could be run by the Coalition party room tomorrow and then be made public.
It could mean 1,750,000 unemployed Australians will keep some of the increased payments that came with the COVID-19 supplement.
New data has revealed a staggering fall in the number of people leaning on the JobKeeper subsidy, ahead of its cut-off next month.
About 520,000 employers and 2.13 million employees have graduated from the JobKeeper program since September last year, which means they are no longer claiming the supplement.
The new payment was introduced when the pandemic hit and many were unable to work.
The ATO is also reporting a 56 per cent drop in those relying on JobKeeper between phase one ending in September and phase 2 JobKeeper ending in December.
Australia's unemployment rate has fallen to 6.4 per cent as almost 30,000 people found work during a difficult holiday for many in the southern states.
New data from the Australian Bureau of Statistics (ABS) showed for January 2021, employment increased by 29,100 people (0.2 per cent) to 12,939,900 people.
The total number of employment year-on-year was down by 0.4 per cent or 45,600 people.
JOBSEEKER CHANGES EXPLAINED
Up until September last year, the coronavirus supplement was fortnightly payment of $550 that is applicable for those receiving the JobSeeker payment, Youth Allowance, Austudy and a number of other payments.
The payment was scaled down to a rate of $250 per fortnight until December 31, 2020.
From January 1, this year, the coronavirus supplement will cease and the amount JobSeekers are receiving will revert back to their pre-pandemic levels.
How much you receive from JobSeeker depends largely on your personal situation.
Caring for a dependent child or children will raise your payment, while having a partner will slightly lower your payment.
For the sake of simplicity, let's assume you are single with no children.
Over the past few months, you were receiving $1115.70 a fortnight. Of this, $565.70 is the government's JobSeeker payment and $550 is the Coronavirus Supplement.
From now, that coronavirus supplement has been downgraded to $250.
That means the maximum fortnightly payment from September 25 for a single person with no children will scale down to $815.70.
A full explanation of the changes can be found on the Services Australia website here.
9News
Farah News