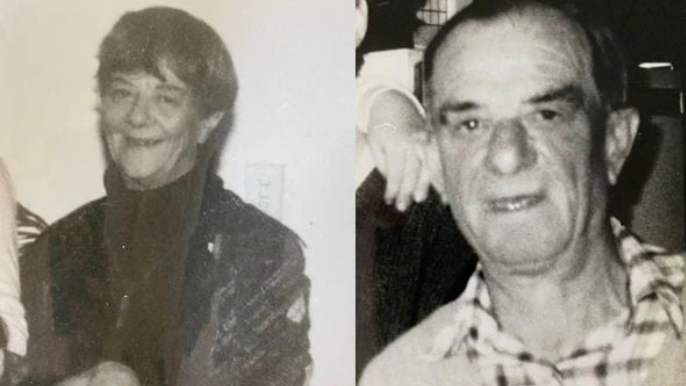 Doris McCartney and Ronald Swann were murdered in their Moorabbin home in 1989.(Supplied: Victoria Police)
Victoria Police have arrested a 58-year-old man over the brutal killing of an elderly man and his sister more than 30 years ago.
Doris McCartney, 71, and Ronald Swann, 69, were found dead in their home in Keith Street, Moorabbin, on October 23, 1989.
They had been assaulted but police did not know who killed them or why.
Police offered a $1 million reward for information into the case just over a week ago.
Victoria Police said the man was arrested in Rowville, in Melbourne's south-east, early this morning.
He is being interviewed by detectives.
abc
Farah News