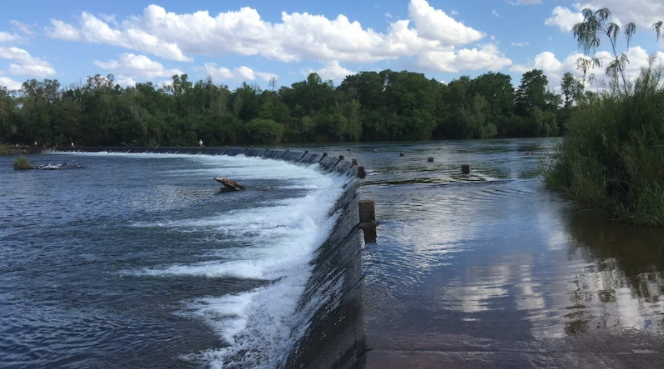 Ivanhoe Crossing is currently closed. Supplied: WA Police(Supplied: WA Police)
A woman has died after entering Ivanhoe Crossing near Kununurra in the East Kimberley.
Police say the 33-year-old was pulled from the Ord River by family members about 8:00am Saturday.
Paramedics tried to revive her at the scene but the Kununurra resident was later pronounced dead at Kununurra Hospital.
Police say investigations are continuing and more details will be released when they have been confirmed.
The crossing is currently closed to vehicles.
The causeway is a popular spot for locals to visit and go fishing.
abc
Farah News