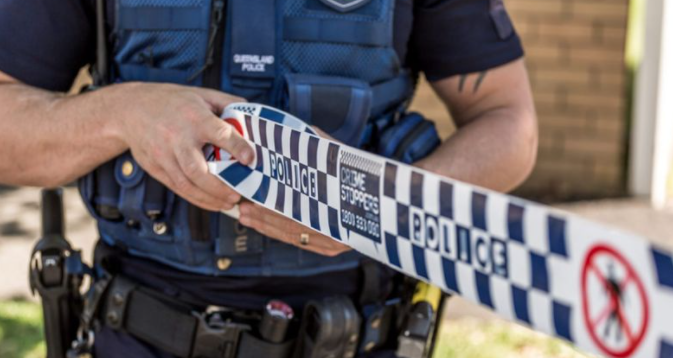 Police arrested the 53-year-old woman at the scene with a small kitchen knife and took her to the Southport Watchhouse.
A 53-year-old woman has been charged after allegedly stabbing two people with a kitchen knife during an argument on the Gold Coast overnight.
The woman was socialising with a 45-year-old woman from Southport and a 48-year-old man in Eileen Peters Park on the Esplanade in Surfers Paradise.
Around 8.30pm, police will allege an argument broke out between the trio.
During the argument, the 45-year-old woman was stabbed in the chest and the 48-year-old man was stabbed in the arm.
The 53-year-old woman was arrested at the scene with a small kitchen knife and taken to the Southport Watchhouse.
She has been charged with two counts of wounding.
The two alleged victims were transported to the Gold Coast University Hospital with non-life-threatening wounds.
Their alleged attacker is expected to appear in the Southport Magistrates Court on Monday morning.
9News
Farah News