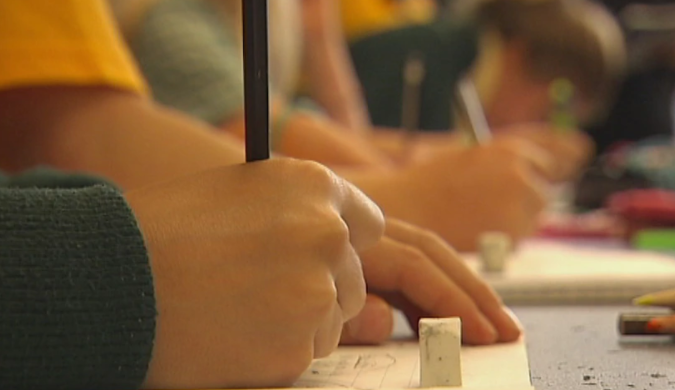 The name of the school the teacher taught at has not been revealed.(ABC)
A female teacher at an Adelaide school has been charged with a child sex offence.
Police arrested the 36-year-old western suburbs woman yesterday and charged her with aggravated communicating with a child to make them amenable to sexual activity.
She was bailed to appear in the Adelaide Magistrates Court in June.
A Department for Education spokesman said police had notified the department of the arrest of the metropolitan school teacher.
"Parents are being informed in line with Debelle protocols," he said.
"At this stage of legal proceedings, no further information can be provided."
The teacher's employment has been suspended.
The Debelle inquiry — conducted by former Supreme Court justice Bruce Debelle — urged better reporting mechanisms, after parents in a separate case were kept in the dark about a police matter.
abc
Farah News