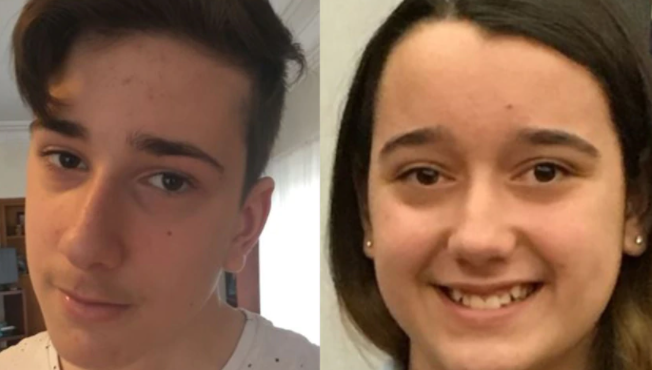 Jack and Jennifer Edwards were killed while trying to hide in their Sydney home in 2018.(ABC News: Supplied)
NSW Police have accepted responsibility for the deaths of two children who were shot and killed by their father in their Sydney home in 2018.
Jack and Jennifer Edwards were shot dead by 67-year-old John Edwards who then took his own life.
They were killed at the West Pennant Hills home they shared with their mother Olga Edwards who five months later took her own life.
"The systems, processes and people let Jack, Jennifer and Olga Edwards down, for that I am sorry. We have to take responsibility for their deaths," Police Commissioner Mick Fuller said in a statement.
"John Edwards should have never got access to firearms. As the NSW Police Commissioner, I need to make sure that can't happen again."
"Whilst we have made significant changes to the systems and processes, 15 recommendations made primarily for the NSW Police Force have been rectified."
NSW Police said there was now greater scrutiny and assessment of licence applications and renewals, which were now oversighted by senior adjudicators. 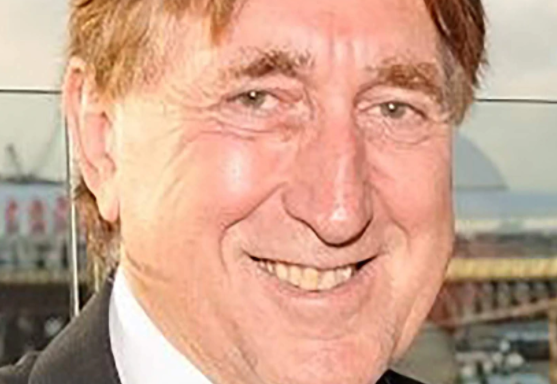 During an interview with 60 Minutes, Commissioner Fuller said the most important change was to the firearms registry, "so people like John Edwards would never get firearms lawfully again and we have achieved that by the start of 2019".

"Will I have regrets about these deaths? Yes I will," he said, adding that photos of the children and their mother were "etched in my mind forever".

Ms O'Sullivan said the evidence "plainly reveals that the deaths of Jack and Jennifer were preventable".

The inquest examined how Edwards was granted gun permits and licences despite a decade-long history of domestic violence and entries on his police database record that should have served as red flags.

Despite being the subject of complaints of violence, intimidation and stalking by five of his ex-partners and three of his children, Edwards successfully applied for a P650 permit for unlicensed shooting at approved ranges in January 2017.

The NSW firearms registry employee who searched Edwards's police database profile had access to 18 separate incidents, 15 of which related to Apprehended Violence Orders (AVOs), stalking and assault allegations or "adverse interactions" in relationships.

Ms O'Sullivan described the absence of written registry policies as "wholly inadequate" and leading to misunderstandings.

Staff received "on-the-job" training but the majority "struggled" with the subjective "fit and proper person" test when adjudicating on permit and licence applications, the court heard last year.

Police officers also incorrectly classified a domestic violence report as "no offence detected", when Ms Edwards went to police to report Edwards had assaulted the children in late 2016.

Nine months earlier, Edwards had gone to police to warn them that Ms Edwards may make false allegations as part of a custody dispute.

Chief Inspector Sean McDermott, the manager of the NSW Police Force Domestic and Family Violence Team, conceded it was "premature" to "write her off" without speaking to the children.

In early 2017, Ms Edwards again reported that Edwards had unexpectedly showed up at her yoga class, but his name wasn't included in the right field.

This meant that any future search of his name would not return the information.

Ms O'Sullivan said if the reports were properly recorded, they would have appeared later as matters for consideration by gun registry staff.

The requirements of police were "clear, extremely comprehensive and available to all police on their intranet," the coroner said.

“I was touched by his comments and deeply grateful for them. I think there's always a shared responsibility. Nobody wants to see tragedies like that occur.”