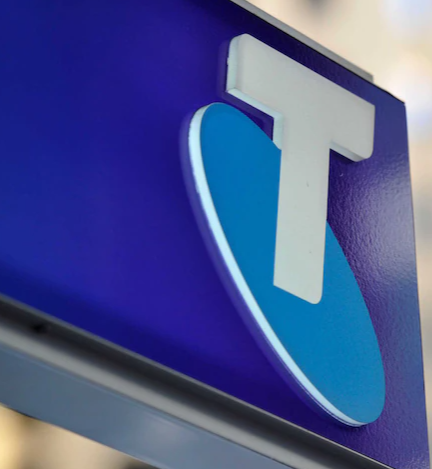 Telstra said the shortfall was down to the impact of COVID on its overseas operations.(AAP: Joel Carrett, file photo)
Telstra has copped a fine of more than $1.5 million for not letting consumers keep their existing phone numbers as they tried to switch to another mobile network.
Between March and July 2020, the telco suspended most of its local number porting operations, saying the decision was due to the impact of COVID-19 on its "offshore operations".
In total, 42,000 customer accounts were either unable to move to another telco, or switch to Telstra, according to the Australian Communications and Media Authority (ACMA), the regulator that issued the penalty.
In a statement on Tuesday, ACMA said Telstra had "unilaterally cancelled transfer requests that were scheduled to occur and stopped accepting new requests".
"This was done without prior warning to other telcos, which were left not being able to help new and existing customers to transfer their service, while keeping their phone number."
It also said Telstra did not fully resume porting operations until July 2020, and did not clear the backlog of requests until October 2020.
"We appreciate Telstra had difficulties due to COVID-19 and we took this into account in our enforcement actions, including the size of the financial penalty," said ACMA chair Nerida O'Loughlin
"However, it is clear Telstra, for a sustained period, did not have sufficient plans in place to comply with an important consumer safeguard that promotes competition in the telco market."
The regulator has also given Telstra a formal direction to comply with the Local Number Portability Industry Code, which attracts a $250,000 fine for each contravention.
abc
Farah News