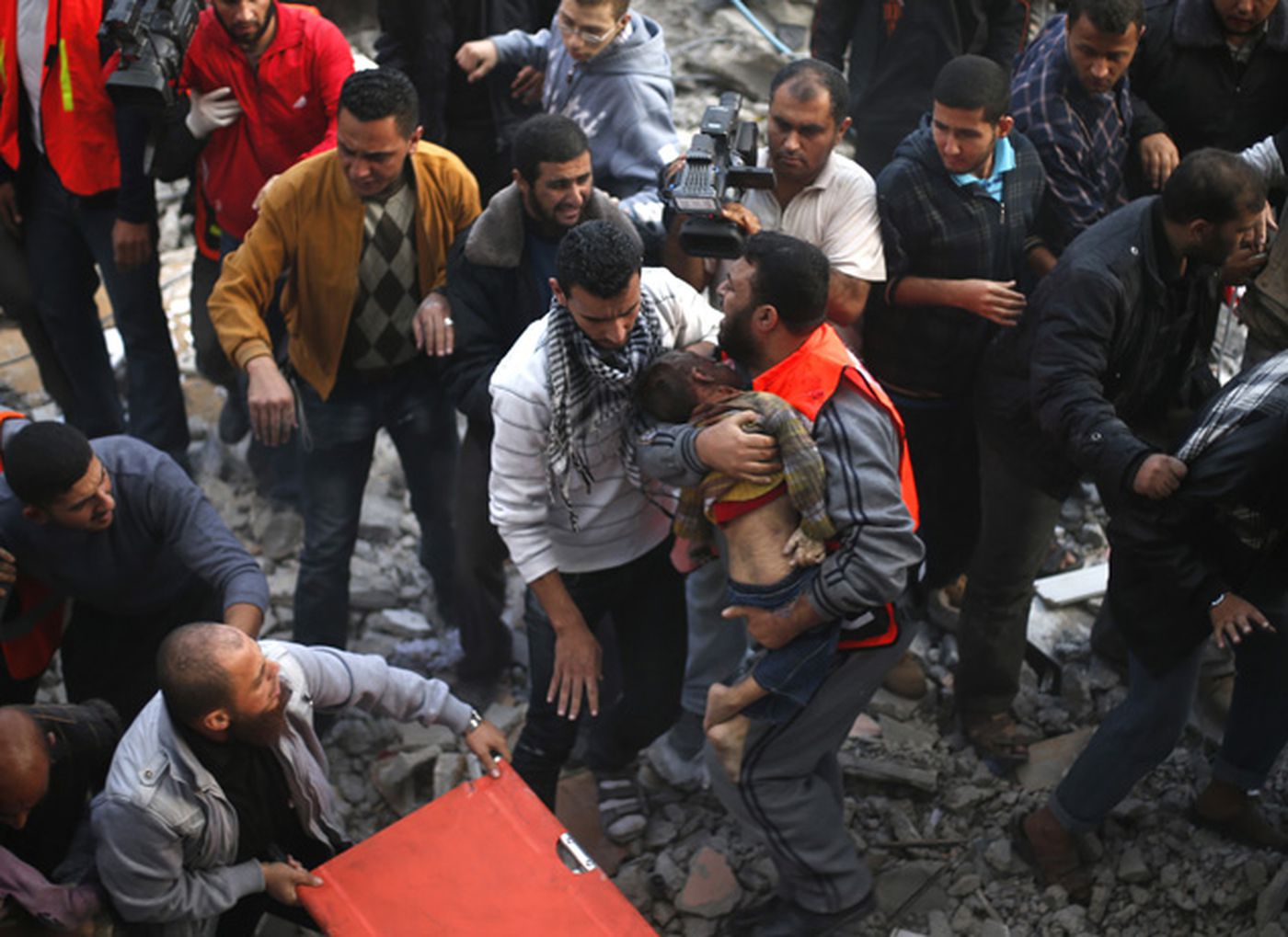 Israeli warplanes conducted new airstrikes in the blockaded Gaza Strip early Tuesday.
Warplanes continue to attack various parts of the territory, according to Anadolu Agency's correspondent in the region.
The warplanes struck the port area in the city of Khan Yunis in the southern Gaza Strip.
They also hit positions of Palestinian resistance groups in the western Gaza Strip.
A position of a Palestinian resistance group in northern Gaza was also struck.
The resistance groups responded with rocket fire.
No statement has been issued so far by the Palestinian Health Ministry regarding the attacks.
A total of 20 Palestinians, including nine children, were killed Monday in an Israeli bombardment in Gaza.
aa
Farah News