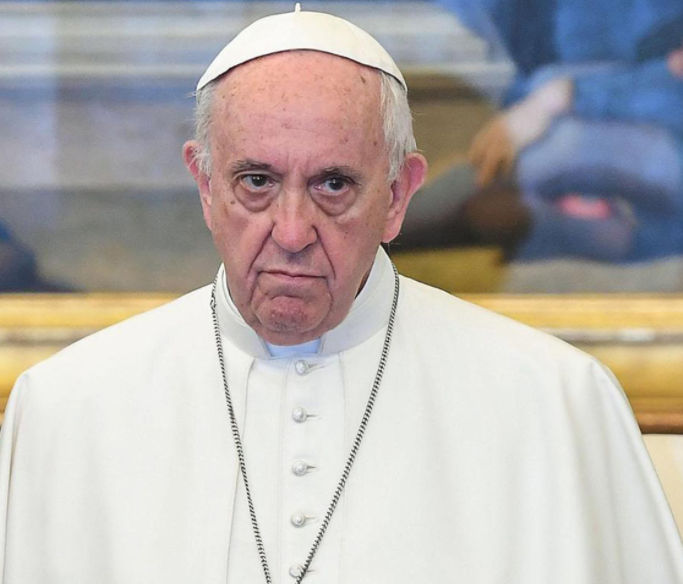 Pope Francis dismissed the resignation of Archbishop of Munich Cardinal Reinhard Marx on Thursday in the aftermath of a sex abuse scandal that has rocked the German Catholic church, according to media reports.
The pope said it was up to every bishop, not just Marx, to take responsibility for the "catastrophe" of the abuse crisis.
"Continue as you propose [in your pastoral work] but as Archbishop of Munich and Freising," the pope wrote to Marx, 67, alluding to the position the German cardinal was offering to leave.
"I agree with you that we are dealing with a catastrophe: the sad history of sexual abuse and the way the Church has dealt with it until recently," Francis added in a letter released by the Vatican.
The Catholic leader reiterated the need to seriously tackle the crisis.
“The whole church is in crisis because of the abuse; even more, the church cannot take a step forward now without accepting this crisis. The burying-your-head-in-the -sand policy does not help," he said.
“We must take responsibility for history, both individually and as a community. In the face of this crime, we cannot remain indifferent. Accepting this means exposing yourself to the crisis."
Marx told the pope he would be willing to resign in the wake of the sexual abuse crisis.
While the German cardinal has not been targeted in the scandal, he stressed it was a "matter of sharing responsibility."
In a letter published last month, Marx said investigations for the past 10 years have highlighted "institutional and systemic failure" within the Catholic church.
Furthermore, Marx lamented the fact that "some in the church do not want to acknowledge this element of co-responsibility and thus also complicity of the institution" and were thus opposed to much-needed reforms in the Catholic church.
The German Catholic Church has been rocked by numerous allegations that clerics were involved in minor-aged sex scandals for decades.
According to a study published by the German Bishops' Conference under Marx's chairmanship three years ago, around 1,670 clerics had committed a sexual attack against 3,677 minors, mainly boys, from 1946 through 2014.
aa
Farah News