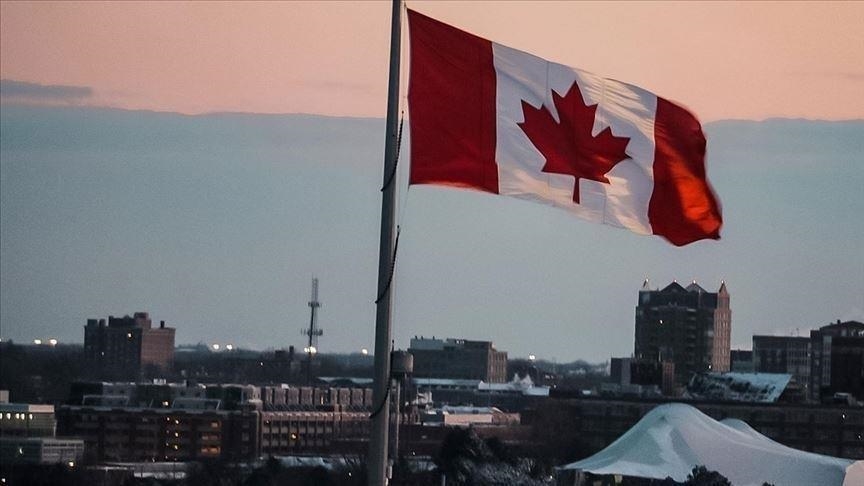 A day after Canadian lawmakers passed a motion to convene an emergency summit on Islamophobia, the Ontario government echoed the move by condemning Islamophobia on Saturday.
The actions by both levels of the federal and provincial government were spurred by the horrific murder last Sunday of four members of a Muslim family in London, Ontario, a city of 400,000 southwest of Toronto. The four died when a pickup truck drove into them in what police said was a premeditated hate crime in which they were targeted because of their religion.
An outpouring of grief followed, and Muslim groups and others called for an immediate coming together of all levels of government to tackle persistent Islamophobia in Canada. Four years ago, six Muslims were shot to death while in prayer at a Quebec City mosque.
The House of Commons motion, put forth by Lindsay Mathyssen, member of parliament for the London area, called on the government to convene "an emergency national action summit on Islamophobia by the end of next month," Global News reported.
"We must act now," Mathyssen told other members of the House of Commons on Friday. "When we say that this can never happen again, we have to mean it.
"Muslim lives are at stake."
In the Ontario legislature, members of the provincial parliament passed a motion condemning Islamophobia.
"In the opinion of the house, the Legislative Assembly of Ontario condemns all acts of violence and terrorism against people of the Muslim faith and reaffirms its condemnation of all forms of Islamophobia and its support for the Anti-Racism Directorate,” Kaleed Rasheed, a member of provincial parliament for Mississauga East-Cooksville, read out in the legislature. It passed unanimously.
In the aftermath of the tragedy, thousands of people marched in cities across Canada to support the Muslim community in London and to mourn the victims.
Madiha Salman, 44, her husband Salman Afzaal, 46, their 15-year-old daughter Yumna Afzaal, and Salman's 74-year-old mother Talat Afzaal died while they were out for a regular Sunday stroll.
The sole survivor is Fayed Afzaal, 9, who remains in hospital recovering from his injuries.
The funeral service for his parents, sister, and grandmother is set for Saturday afternoon.
aa
Farah News