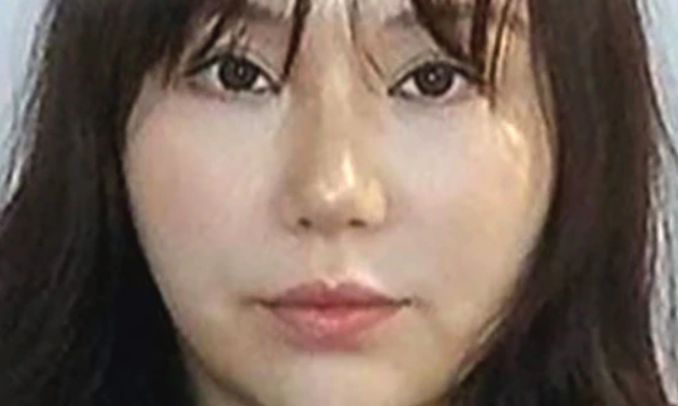 Qiong Yan, 30, was reported missing on April 12.(Supplied: Queensland Police Service)
The man accused of murdering a 30-year-old Chinese woman, whose body was found in a storage box at a Brisbane apartment on Monday, will be extradited to Queensland to be charged.
26-year-old Yang Zhao appeared via videolink in Sutherland Local Court in New South Wales this afternoon, where Queensland Police successfully applied to extradite him.
Qiong Yan, who lived in the apartment in Hamilton, was reported missing to New South Wales Police in April, after her mother became concerned when contact stopped.
Her decomposing body was discovered in a large metal box on the balcony of the riverside building on Monday.
Yang Zhao, 26, was arrested in Mascot in New South Wales the same day.
Legal confirmation of the woman's identity might be days or weeks away, police said, but a post-mortem examination established "the body is that of a female of Asian ethnicity".
Distinctive jewellery located on the body has been positively identified by the family as belonging to the Chinese national, police confirmed on Tuesday.
The QPS has contacted the Australian Federal Police for assistance from Interpol to obtain a DNA profile from Ms Yan's family, which will assist local police in formally identifying the body.
The man, who was a flatmate of Ms Zang, was also a foreign national and the lessee of the Hamilton apartment.
Mr Zhao had been residing in NSW but was still paying rent in Queensland.
He will appear in the Brisbane Magistrates Court on Friday.
abc
Farah News