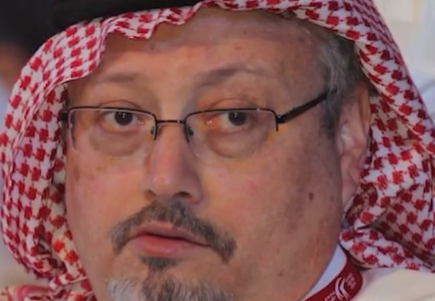 A French judicial official says a suspect in the murder of Saudi journalist Jamal Khashoggi has been arrested in France.
The official said the suspect was being detained Tuesday on the basis of a Turkish arrest warrant.
French radio RTL said the Saudi suspect, Khalid Aedh Al-Otaibi, was arrested at Charles de Galle airport near Paris as he was trying to board a flight to Riyadh, the Saudi capital.
He was one of over a dozen Saudi officials sanctioned by the US Treasury in 2018 over Mr Khashoggi's killing and dismemberment at the Saudi Consulate in Istanbul in 2018.
Farah News/9News